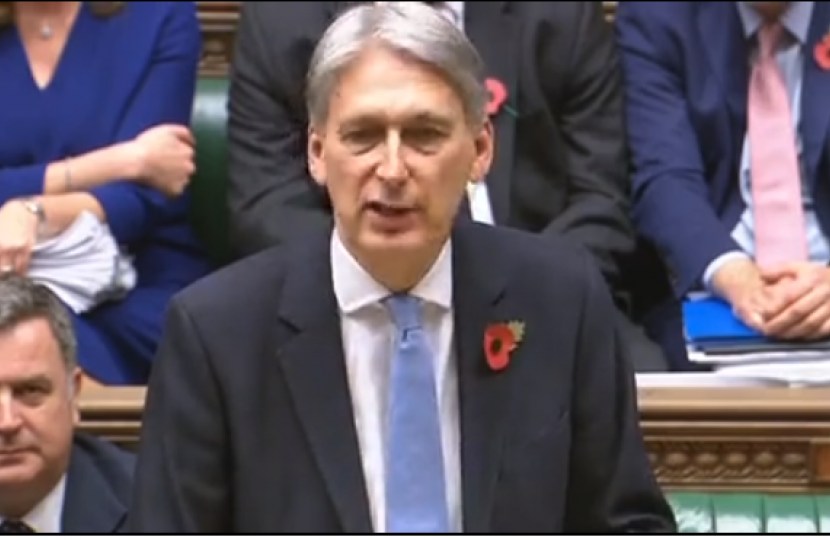 The 2018 Autumn Budget was a good one for Cornwall.

The Chancellor committed to:

I spoke in the Budget Debate on some of the positive announcements contained in Budget  statement, as well as highlighting some Mid-Cornwall projects that it is important the Government supports.

To see my contribution to the debate, click here

This was a good Budget for Mid-Cornwall and I now look forward to working to ensure we get our fair share of the national funds that have been announced.