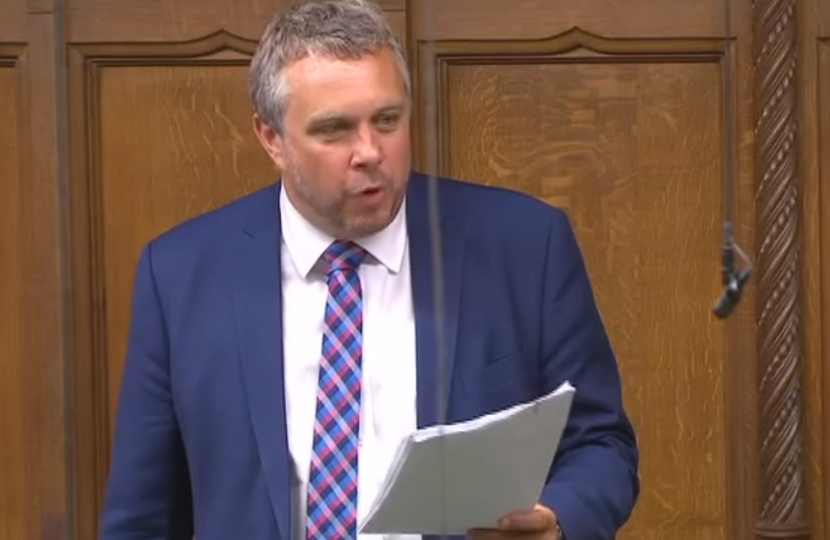 Steve Double, Member of Parliament for St Austell and Newquay has described the Secretary of State’s announcement of funding for a bus fares pilot for Cornwall as a ‘big boost’ for Cornwall’s public transport network.

The pilot will run for four years and will be delivered at a total cost of £23.5m.

As part of the pilot, all travel in towns will be capped to £1 all day, as well as significant reductions for long distance trips which again would be capped at a maximum of £6 a day irrespective of the number of journeys made.

“This announcement is great news and will provide a big boost for Cornwall’s public transport network and those people who use it.”

“Thank you to the excellent Transport team at Cornwall Council for putting forward a sensible case for change.”

“Only last week I wrote to the Secretary of State for Transport supporting Cornwall Council’s plans and I am delighted he has listened and acted.”

“I believe this pilot will make a big difference to bus fare in Cornwall and in doing so transform the lives of young people and hard-working families on low incomes.”

“By promoting public transport and attracting people away from their cars It will also go towards reaching our net zero carbon target.”

“As a rural county that has traditionally struggled with an affordable, joined up public transport network, this funding will mean a significant improvement for the people who rely on it, both now and in the future.”

“More proof that this Government is investing in Cornwall, and I look forward to see the pilot starting in the future.”