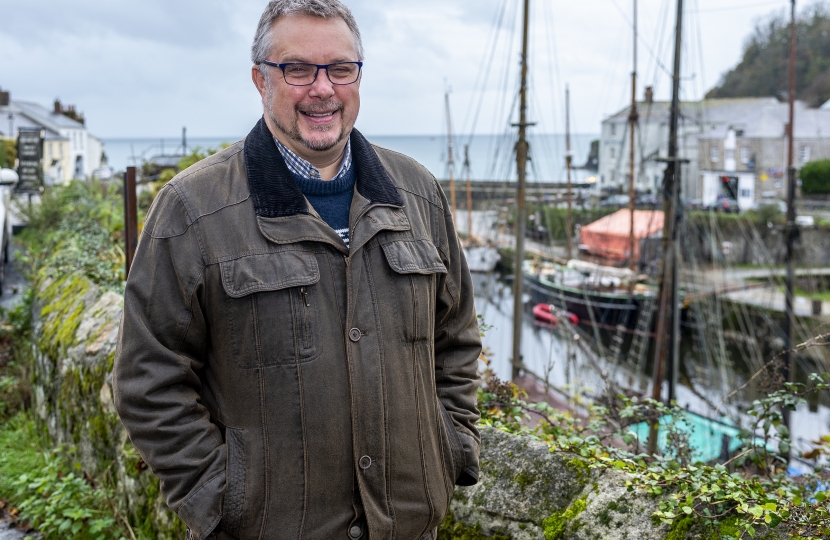 Currently, owners of second homes in England can avoid paying council tax and access small business rates relief by simply declaring an intention to let the property out to holidaymakers. However, concerns have been raised that many never actually let their homes and leave them empty and are therefore unfairly benefiting from the tax break.

Following consultation, the government will now bring changes to the tax system, which will mean second homeowners must pay council tax if they are not genuine holiday lets.

St Austell and Newquay’s Member of Parliament Steve Double has been campaigning for this change to be made since 2018. He said:

“The unfair loophole that some second home-owners had been taking advantage of to avoid having to pay domestic or business rates is something that I have been working with the Government to close for some time.”

“It is one of the top issues raised with me by local residents and I am delighted that the Government has listened and after consulting, is making these sensible changes which will ensure that this loophole is closed and some second home-owners are no longer able to unfairly benefit from this.”

“I acknowledge there is still much more to do but closing this loophole is an important step in ensuring second home-owners fully contribute to the provision of local services. I look forward to continuing to work with the Government and Cornwall Council on further steps, such as the introduction of a register for holiday lets, in the near future.”

From April 2023, second homeowners will have to prove holiday lets are being rented out for a minimum of 70 days a year to access small business rates relief, where they meet the criteria.

Holiday let owners will have to provide evidence such as the website or brochure used to advertise the property, letting details and receipts.

Properties will also have to be available to be rented out for 140 days a year to qualify for this relief.

The move will protect genuine small holiday letting businesses across the country and will support local economies by encouraging tourism and by ensuring second homeowners pay a fair contribution towards public services.

Around 65,000 holiday lets in England are liable for business rates of which around 97% have rateable values of up to £12,000. Currently there is no requirement for evidence to be produced that a property has actually been commercially let out.

From today until the end of March, all pharmacies in Cornwall are offering face to face assessments for a wide range of minor ailments, and NHS treatment as required – the first service of its kind in England.