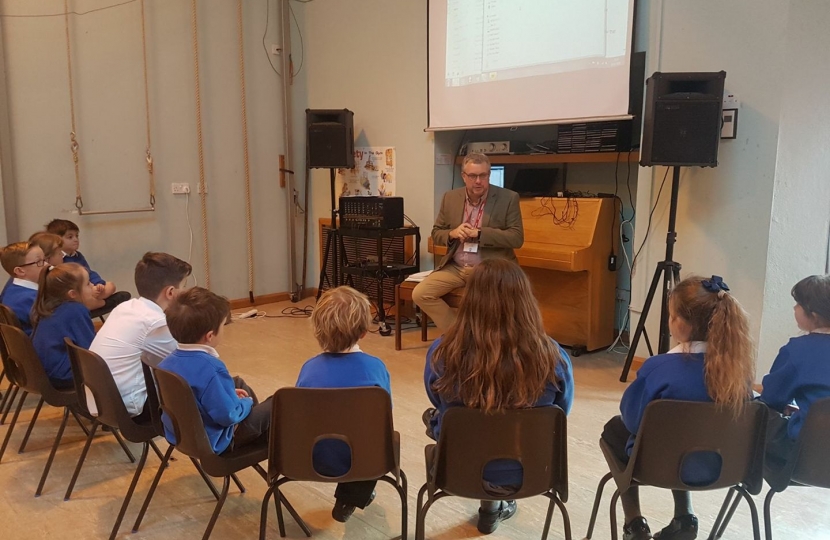 The Secretary of State for Education has revealed which Mid-Cornwall schools will benefit most from the Government’s recent announcement of an additional £14 billion funding for education.

Last week the Prime Minister announced additional £14 billion investment committed to our schools over the next three years.

This investment will benefit every school – with particularly significant gains for the lowest funded schools. It will ensure that per pupil funding for all schools can rise at least in line with inflation next year; and faster than inflation for most. It delivers on the Prime Minister’s pledge to ensure every secondary school receives at least £5,000 per pupil, and every primary school at least £4,000 by 2021.

“I am delighted to see the details start to come out from the Prime Minister’s announcement last week, and that primary schools across Mid-Cornwall, from Trenance to Tywardreath, and secondary schools from Tretherras to Fowey are down to particularly benefit from these increases.”

“Crucially, this package will underpin the Government’s historic reforms to the school funding system – ensuring that a child with the same needs benefits from the same funding, wherever they happen to live in the country.”

“Putting Cornwall’s funding up to the national average across the country, where we have historically been underfunded by governments of all political parties in the past, has been high on my agenda as MP and I am pleased to see the Prime Minister acting on his proposals to ‘level up’ funding in this way.”

Every school will attract increases in line with inflation or higher. The following schools in St Austell and Newquay will particularly benefit from increases to at least the minimum per pupil funding levels of either £3,750 for primary, rising to at least £4,000 by 2021 or £5,000 for secondary schools in 2020-21