Devon and Cornwall’s police to receive 5.5% increase in funding and more officers on the beat 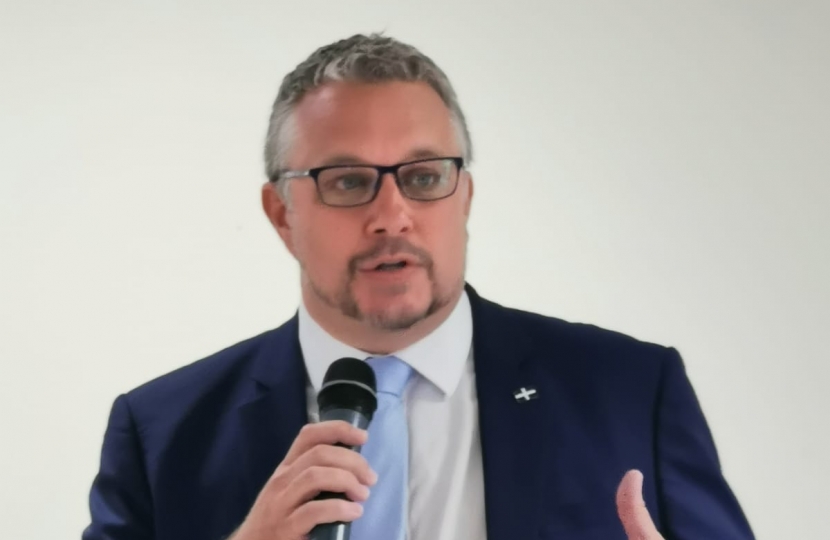 Figures released today by Policing Minister Kit Malthouse MP confirm that Devon and Cornwall Constabulary will receive a 5.5% increase in funding from the police funding settlement for 2021/22.

This goes along with the Government’s commitment to recruit 20,000 additional officers in England and Wales by March 2023, with another 132 officers due to be recruited in Cornwall and Devon in the coming year.

Welcoming the news was St Austell and Newquay’s Member of Parliament Steve Double, who said:

“I am pleased to see this continued investment in our police, who have had a year like no other while dealing with the Covid-19 pandemic. I have nothing but admiration, particularly for their work over the past year.”

“Despite the challenges we currently face it is good to see the Government continue on track with its recruitment plans and these new officers will have a positive impact on dealing with the issues we face in St Austell and Newquay. This sends a clear message that we are committed to giving the police the resources they need to keep us safe.”