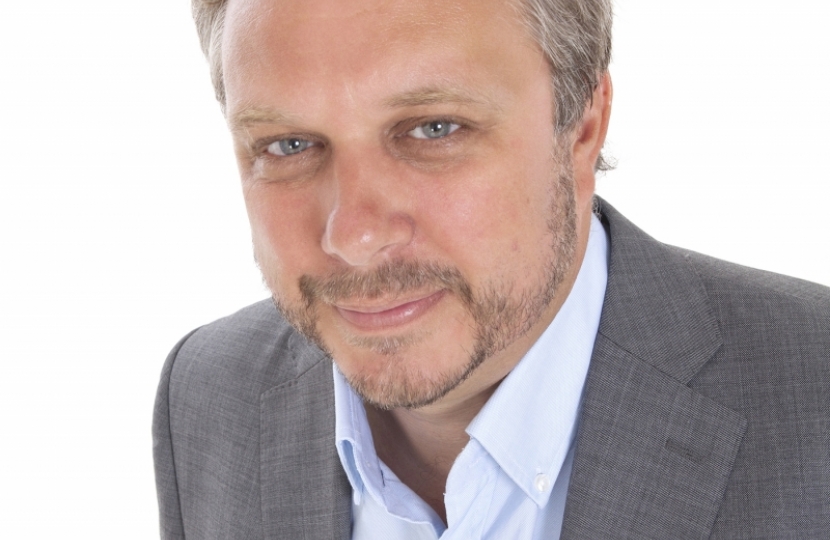 The debate was held following an online petition that received more than 120,000 signatures from members of the public.
The debate heard how brain tumours kill more children and adults under 40 than any other cancer and in terms of life years lost, it is the most costly. Of the total amount of money spent on cancer research, about 1.5% is spent on research into brain tumours.

As a member of the Petitions Committee, which hosted the debate, Steve highlighted how funding for brain tumour research is “inadequate and not sufficiently prioritised.”

As well as citing personal experiences from his own constituents, he added: “As many honorable members have said, brain tumours are the biggest cancer killer of children and adults under 40. It is the most costly form of cancer in terms of years lost. It is therefore legitimate for us to ask why research into brain tumours has been so underfunded for so long. Patients and families up and down the country understandably feel let down by the lack of action of successive Governments.

“During the Committee’s research into this issue, I was particularly saddened to learn that the survival rates for brain tumours have improved little in the past 30 years. Surely we as a nation should not and cannot accept that. It is time to take action for change.

“The Petitions Committee report sets out some clear recommendations to the Government, and I urge the Minister to consider them carefully. We can provide better leadership to raise awareness of brain tumours among GPs and other health professionals. We can strive for earlier diagnosis. I ask the Government a question that many hon. Members have asked: is the current level of funding adequate? If not, what can the Government do about it? It is too late to save those who have already tragically lost their lives to this disease, but it is not too late for us to take action to save lives in the future.”

The Parliamentary Under-Secretary of State for Life Sciences, George Freeman also attended the debate. In response, he accepted that more needs to be done and announced a number of measures to begin tackling the issue.

These include: a cancer taskforce strategy that will investigate how new and existing data sources can be used to identify secondary cancers and cancer progression, including for brain tumours. A commitment to ask the National Institute for Health Research to look at publishing a national register that considers how public funds are spent across research of different disease areas. That brain cancer should be included in the Genomics England programme which deals with rare diseases and cancers and that a Task and Finish working group should be formed within the Department of Health to investigate all additional points raised during the debate.

Speaking after the session, Steve added: “I was extremely honoured to take part in this debate. The subject of this is close to many people’s hearts and we heard so many tragic stories of those who have suffered from this terrible disease.

“I am very pleased the Government have listened and announced their package of measures to finally start addressing this issue. This is fantastic progress and I look forward to continuing to work with my colleagues in Westminster to push this forward.”

Steve’s full speech can be found at: http://goo.gl/cJr5CK