Government looks to crack down on unfair private parking fines 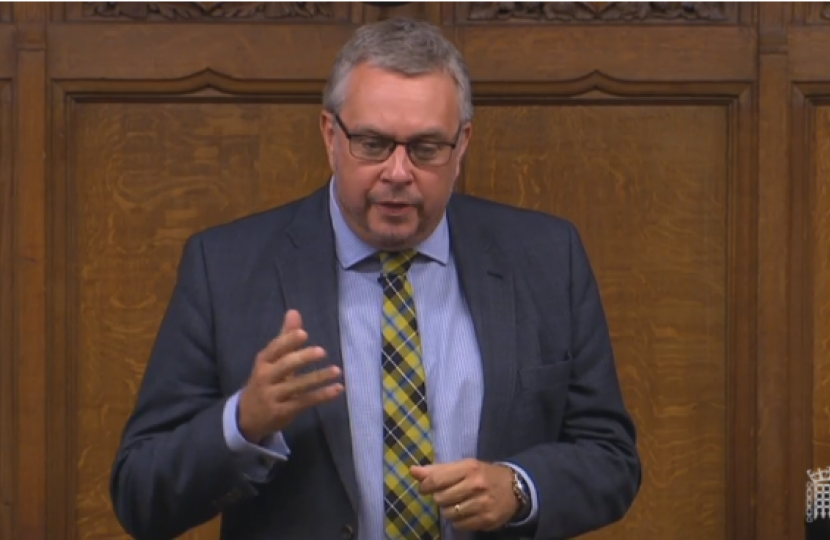 The government has put forward proposals designed to crack down on rogue car parking firms that will form part of a new Parking Code of Practice and Framework.

The proposals include, a maximum cap for parking fines, a 10-minute grace period before a late fine can be issued and a requirement for parking firms to clearly display pricing and terms and conditions.

The new measures will be a major boost to millions of motorists in England, Scotland and Wales and will help to draw people back to their local high streets by eliminating the fear of being penalised with an unfair parking ticket.

St Austell and Newquay Member of Parliament has campaigned on this issue during his time in Parliament, including asking questions of Ministers, leading debates in Parliament to push for reform and sitting on the bill committee that brought forward the legislation. He said:

“This announcement from the Communities Secretary is great news and is something I have been asking for, for many years.”

“I hear far too many accounts of unscrupulous private parking operators in towns like Newquay ruining the holiday experiences of people visiting there, as well as discouraging local people from parking in and using their town centres.”

“These new measures will be another important step to getting the small number of unscrupulous private parking firms to clean up their act or face the consequences and I am pleased to have contributed to bring these measures forward on behalf of everyone who has ever contacted me on this issue.”

“I look forward to these changes coming forward that will improve the experience for local people and tourists.”

Fresh measures proposed in the new Code and Framework include the creation of a mandatory single Appeals Service and Appeals Charter for motorists to turn to if they are unfairly fined. Under options set out in the Appeals Charter, motorists could be able to appeal their fine and see it reduced to a maximum of £20, or cancelled entirely if:

· they have made a genuine innocent error, like keying in a digit in their number plate incorrectly

· they have a valid ticket, permit or Blue Badge but failed to display it correctly

· A new, tiered approach to parking fines with a cap for less serious offences between £40 and £80 depending on the parking charge system chosen (but both lower than the current £100 cap), and a new, increased fine of up to £120 for drivers who wrongly park in disabled bays or ambulance bays

· A requirement for parking firms to clearly display pricing and terms and conditions of parking, contact details and how to appeal a charge

Unlike existing voluntary codes set by industry, the new Code and Enforcement Framework will be mandatory and provide a single set of rules to follow. Rogue firms which break the Code could be barred from requesting Driver and Vehicle Licensing Agency (DVLA) data, making them unable to pursue motorists for their charges through the post.