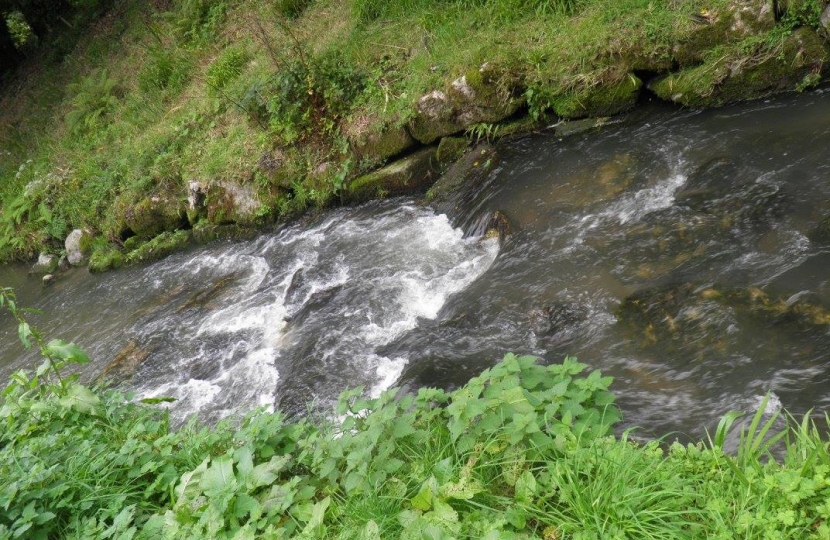 The Private Member’s Bill is one that Steve has supported and looks to place a duty on water companies to ensure that untreated sewage is not discharged into rivers and other inland waters; and for connected purposes.

The Government’s support for the Bill will mean that the Minister will now work with the Bill’s supporters to take forward aspects of the Bill as Government policy.

“I have been pleased to support the Sewage (Inland Waters) Bill and it is good to see the Government commit to working with supporters of the Bill to realise its aims.”

“As Chair of the All Party Parliamentary Group for Ocean Conservation I work with colleagues across Parliament and with Surfers Against Sewage to highlight and challenge issues relating to marine pollution. Sadly due to the outdated water infrastructure we still have in parts of Cornwall, sewage discharges into our rivers and seas via storm overflows.”

“There is still much more to do but I look forward to working with the government and the water industry to realise the aims of this Bill and continue to crack down on pollution in our waterways and seas, however it gets there.”

The Government has announced enhanced financial support for the seafood industry with cash grants for seafood and aquaculture businesses across the UK.