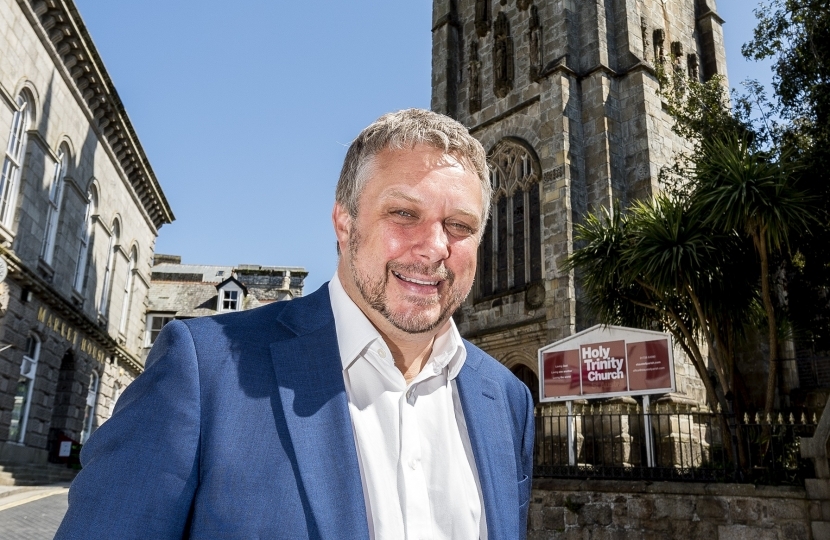 Steve Double, Member of Parliament for St Austell and Newquay has described the announcement of £25m of government funding for hospices as a welcome boost for vital facilities.

Yesterday the Prime Minister Boris Johnson announced that £25 million will be pumped into the sector, which receives the majority of its funding from the voluntary sector, building on funding already provided earlier this year by the NHS.

The hospice care sector supports more than 200,000 people with terminal and life-limiting conditions in the UK each year, as well as supporting tens of thousands of family members with bereavement support.

The money announced this week is separate to this and will also support the sector in relieving workforce pressures as well as introducing new services – such as out-of-hours support, respite care and specialist community teams.

“Hospices do vital work in caring for people when they are at their most vulnerable, with amazing end of life care, as well as supporting their families during these times.”

“With Cornwall Hospice Care in Cornwall we have dedicated facilities that help so many local families. This announcement is good news and as ever, I will work with my Cornish MP colleagues to ensure Cornwall gets its fair share of the national funds announced.”