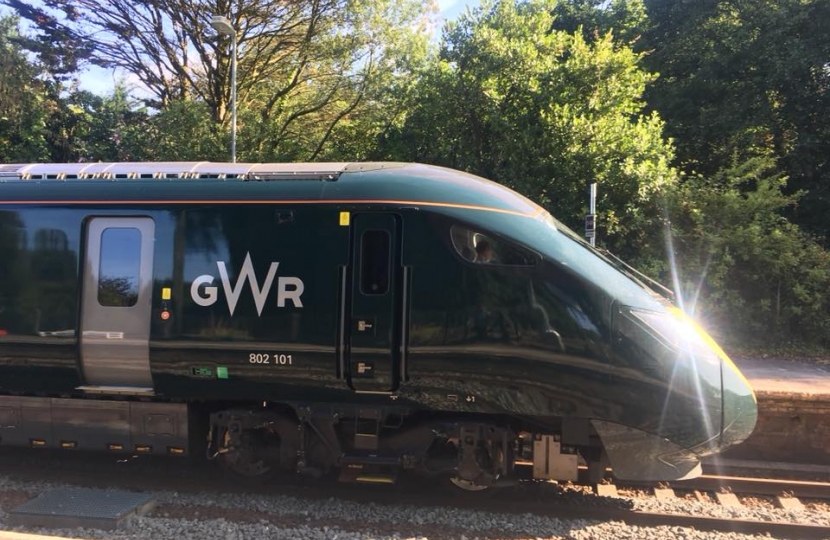 A proposal for a Mid-Cornwall Metro rail service has been awarded development funding as part of the wider national Restoring Your Railway Fund to develop proposals that level up transport links across the country.

The proposal, which aims to create a coast to coast through-service connecting Newquay, Par, St Austell, Truro, Penryn and Falmouth will reduce journey times and ease road congestion for people living along the route.

The proposal has been championed by local MP’s Steve Double and Cherilyn Mackrory.

“This proposal is one I have been working on for some time.”

“If successful it will provide opportunities for Newquay residents to have better connections to St Austell and Truro, as well as Plymouth and beyond. It will also create a direct regular coast to coast link between Newquay and Falmouth.”

“Connecting two of Cornwall's key tourist centres will be good for local businesses and the wider economy of both towns as well as those communities along the route.”

“I am delighted to have secured this funding from the Government which will allow the development of a business case for this new service, which will include improved railway infrastructure to allow a direct service to operate on the existing lines.”

“I look forward to continuing to work with all concerned to ensure this project becomes a reality in the coming years.”