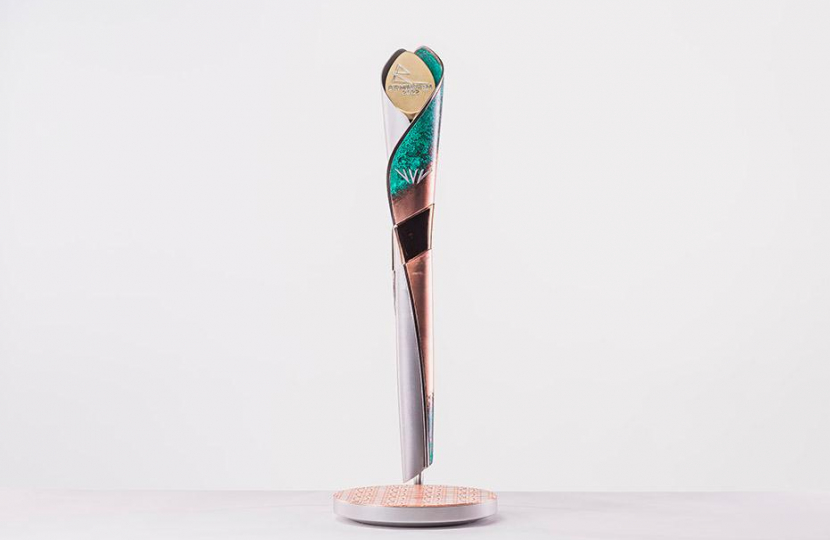 The organisers of the Birmingham 2022 Commonwealth Games have revealed that The Queen’s Baton Relay will be visiting St Austell on 4th July.

Birmingham 2022 is hosting the 16th official Queen’s Baton Relay – a journey which brings together and celebrates communities in every corner of the Commonwealth ahead of Birmingham 2022.

The Baton has already begun its epic journey across the Commonwealth, where it will have visited Europe, Africa, Asia, Oceania, the Caribbean, and the Americas, it will return to England in July 2022 for the final countdown to the Commonwealth Games.

The Queen’s Baton will travel around England for 25 days, before the Relay officially ends at the Opening Ceremony of the Commonwealth Games on 28 July 2022. The Queen’s Baton Relay is a Games tradition that celebrates, connects, and excites communities from across Commonwealth during the build up to the Games.

This collective journey will ignite hope, solidarity, and collaboration for the next generation, with these stories leaving us all inspired to take on the challenges that matter most to us.

“I am delighted to see that the Queen’s Baton will be visiting St Austell on 4th July as part of its epic journey across the Commonwealth and the UK.”

“After a difficult few years it is only right that we are able to return to normality by hosting the Commonwealth Games in Birmingham, an opportunity to bring people together from around the world to celebrate this significant sporting event.”

“I am pleased to see St Austell on the route for the Queen’s Baton, in this most significant year for Her Majesty, and look forward to welcoming it to our town in July.”