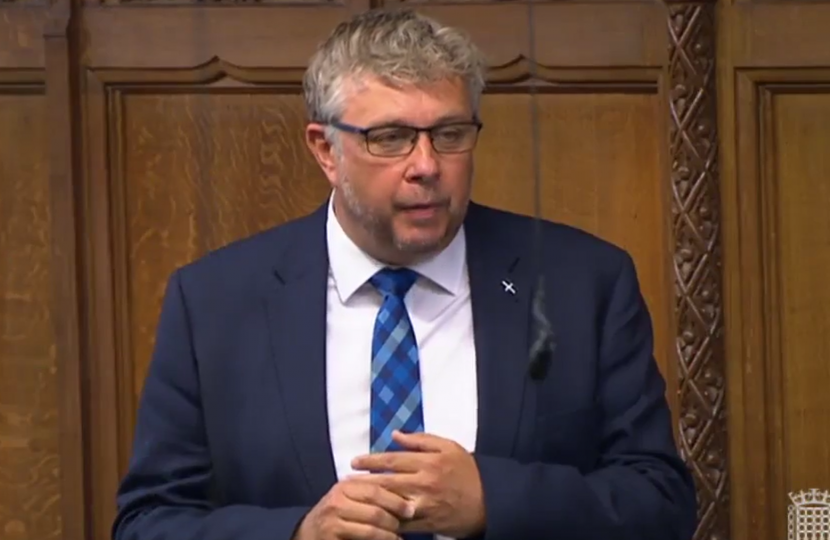 Steve Double MP has welcomed the Queen’s Speech 2022 – setting out the Government’s legislative agenda to grow and strengthen the economy and help ease the cost of living for families across St Austell and Newquay.

The Queen’s Speech sets out how the Government will seize Brexit freedoms to best grow the economy and support British business – creating the economic strength and prosperity needed to ease cost of living pressures and help people into high-skilled and well-paid jobs.

Among the Bills announced were measures set out to help grow the economy and boost living standards include the landmark Levelling Up and Regeneration Bill, shifting power to local leaders to regenerate their towns and cities; the Energy Security Bill, delivering a more secure, homegrown and cheaper energy network; the Social Housing Regulation Bill, ensuring better quality homes meaning renters are not saddled with the cost and worry of unsafe homes; and the Schools Bill, raising standards for students, reforming funding and encouraging attendance.

The Government also set out how they will be using Brexit freedoms to grow and strengthen the economy, using the Brexit Freedoms Bill to give greater control over UK laws that best deliver for the British people.

Further delivering on the Government’s pledge to put 20,000 more police officers on our streets to keep our communities safer – the Queen’s Speech outlines how the Government is going further to cut crime. The promised Economic Crime and Corporate Transparency Bill will bear down on criminals and kleptocrats who abuse our economy whilst the Public Order Bill will give the police new powers to keep our street safer.

This legislative agenda builds on the Government’s commitment to fund our NHS and clear the Covid backlogs – investing a record £36 billion and recruiting an additional 27,000 nurses to provide the NHS with the funding and resources it need.

The Queen’ s Speech takes place at the beginning of a new session of Parliament and lays out the legislation proposed to be put before Parliament during the new session. Announcements of spending and further household support will properly be made by the Chancellor at occasions such as the Budget. The Prime Minister has confirmed  the Government will continue to look closely at what further measures may be brought forward in the appropriate way.

“The Queen’s Speech sets out the Government’s legislative programme for the new session of Parliament and I am pleased to see the impressive selection of new Bills building on what we have already accomplished, under difficult circumstances, since 2019.”

“I was particularly pleased to see the detail on the Levelling Up and Regeneration Bill, allowing local authorities to raise more council tax on second homes, and look forward to seeing this as well as the many other benefits this Bill and the others announced will bring to Cornwall.”

“Of course the Queen’s Speech is not a Budget or Spending Review and so I did not see it as a platform to bring forward additional immediate measures to tackle the ongoing cost of living crisis. This is not the place for that, but rest assured the Government continues to have the situation under close and constant review. I understand that some have criticised the government for not including further measures to assist households with the cost of living but this shows a fundamental misunderstanding of what a Queen’s Speech is. I will continue to do all I can to make the case for sensible and proportionate measures to support the people and businesses of Cornwall at this difficult time.”