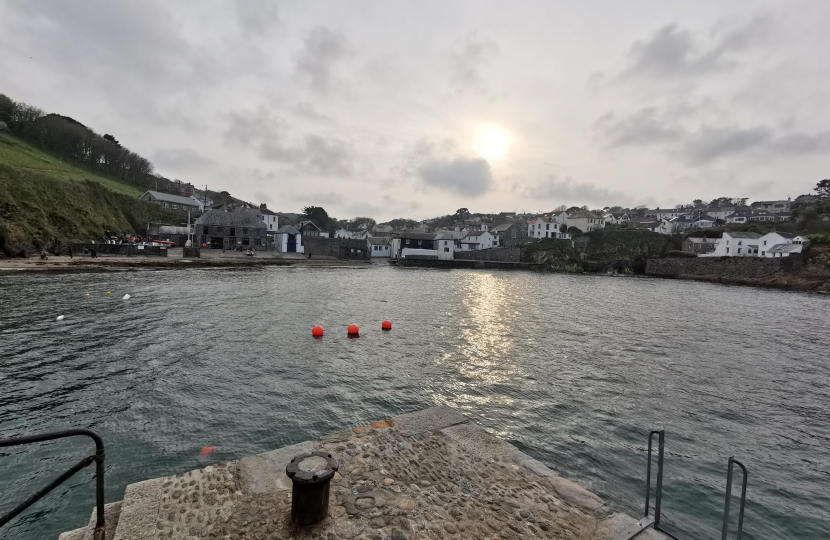 New council tax rules for second and empty homes will be introduced as part of the UK Government’s commitment to invest in local communities and drive levelling up across the country.

Equipped with new discretionary powers, Local Authorities in England will be able to levy a premium of up to 100% on council tax bills for second homes – which are furnished but not occupied as a sole or main residence – empowering them to determine how best to raise additional revenue for their communities. As well as supporting and improving services, this extra funding could be used to help ensure council tax is kept low for local residents.

Homes left empty could also see their standard council tax rate doubled sooner – after 12 months rather than two years – in a move that will discourage owners from leaving properties vacant for a long time, while injecting money back into local areas.

Given there are currently around 72,000 homes that have been empty for more than two years in England, the revamped system goes much further than existing rules, where homes can lay dormant for up to two years before councils can take action.

In addition to having the power to apply greater premiums at a level of their choice, Local Authorities will enjoy flexibility on how to spend the funds raised and can decide to prioritise keeping council tax bills low for local households. This will also help deliver the infrastructure that communities really need, including genuinely affordable housing, social care and children’s services.

Commenting on the news was Steve Double, Member of Parliament for St Austell and Newquay, who said:

“I have long campaigned for the Government to take action in addressing the imbalance that we see with second homes and holiday lets dominating many communities in Cornwall. And the Government has acted, both in closing the loophole that allowed some second home-owners to unfairly get away without paying domestic or business rates for their properties earlier this year, and now giving local authorities like Cornwall Council the powers they need to levy a premium of up to 100% on council tax bills for second homes and empty homes. In this difficult time for everyone, these powers will allow local councils to use this levy to invest back direct into local services for hard-working Cornish taxpayers, while the closure of the loophole on holiday lets earlier this year will mean that genuine holiday let businesses will not be affected.”

“Thank you to the Government for once again listening and delivering for Cornwall.”