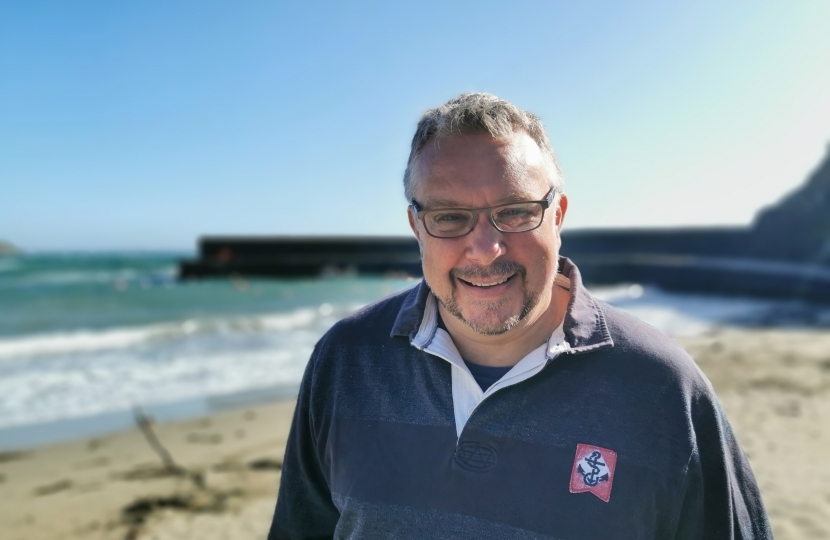 "The changes the Prime Minister has secured deal with the most concerning parts of the previous Withdrawal Agreement- particularly the backstop. "

"Whilst I accept many of us will still feel there are things that we would prefer to be different I genuinely believe this is the best deal we are going to get."

"Most importantly the changes to the Political Declaration provide a clear path for a future outside of the EU as a independent trading nation."

"Huge credit should be given to Boris Johnson for pulling this off. There were plenty of people saying it couldn't be done. He has faced huge opposition from within Parliament and MPs seeking to undermine him at every step, as well as constant criticism and personal attacks. In it all he has remained focused and achieved what he said he would do."

"It is now down to Parliament to get behind this deal and deliver on the referendum result."

"If what is being reported is true and EU President Junker has said they will not agree to a delay beyond 31st October then the choice is very simple - it's this deal or no deal. There is no time for further referendums or more negotiations."

"All those MPs who said they would do anything to avoid no deal now know what the have to do. Back the deal! We shall see."