Statement on the Supreme Court's decision on the prorogation of Parliament 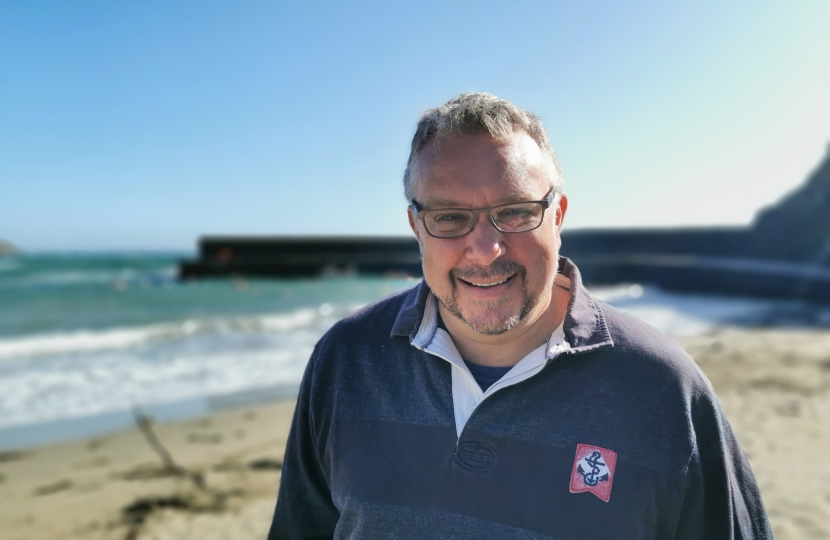 The ruling by the Supreme Court that the Prime Minister’s decision to prorogue Parliament for five weeks was unlawful was surprising.

It does raise a number of very serious questions about the role of the courts in our democratic and political life.

Of course, the decision of the court should be respected and adhered to – but it does not mean that everyone must agree with the decision. It should be acknowledged that even among lawyers there is a difference of view – with the High Court in England and Wales having previously stated the question was not a matter for the courts. So, it would be naïve to pretend that this is a simple or clear matter.

Indeed, it has emerged that the legal advice provided to Boris Johnson by the Attorney General stated that proroguing Parliament in this way was neither unlawful nor unconstitutional. The Prime Minister acted in good faith based on that advice.

For the courts to intervene in this way into what is primarily a political matter does set a dangerous precedent that may well come to have far reaching consequences. It is said that the court acted to protect Parliamentary democracy. But Parliament does not need protection from the courts. It has its own mechanisms to remove a government that does not command the support of a majority of the House of Commons.

The opposition have refused to use these, long established, procedures and instead are intent of causing political stalemate and extending the uncertainty and chaos for their own political ends.

Parliament will now sit again, and I am sure the opposition parties will claim this as a great victory. But you must ask to what end? What is it they hope to achieve with these extra days that they haven’t in the last three and a half years?

The stalemate still continues with a minority government unable to govern or implement its policies. In these circumstances where a government cannot govern it would be right and normal for them to call an election. But due to the fixed term Parliament act they are no longer able to do so and require the support of the main opposition. Yet Labour say, despite Jeremy Corbyn again saying he wants an election, they will not vote for one.

The opposition say that this government does not command the confidence of Parliament, yet they will not call a vote of no confidence to prove it. And now they have blocked through the courts a new Queen’s Speech which would have resulted in a vote on the government’s programme of legislation (which is in effect a confidence vote).

So, although Parliament will now be sitting, I cannot see what it is that those who oppose Boris Johnson hope to achieve. It is quite clear to me that whatever they try will not be in the national interest.

We need to be able to move on from this gridlock. The only way this can now happen is for a General Election to take place.

There is now a clear difference between the main parties with only Boris Johnson and the Conservatives committed to delivering on the referendum result and taking us out of the EU. All the other parties in Parliament are offering is further dither and delay and ultimately seeking to overturn the democratic decision our national made in the referendum.

I know from the many people who have already expressed their views to me that the sense that we are in the midst of an establishment stitch up to overturn the referendum result will be felt even more strongly.

There is a great deal of talk about respecting our democracy. As far as I am concerned that has to start with honouring the result of the referendum and leaving the EU.

The decision of the court does not change this. In fact, in my view it makes it even more imperative than ever.

My resolve is even stronger, that I will do all I can to support Boris Johnson and ensure we leave the EU as soon as possible.