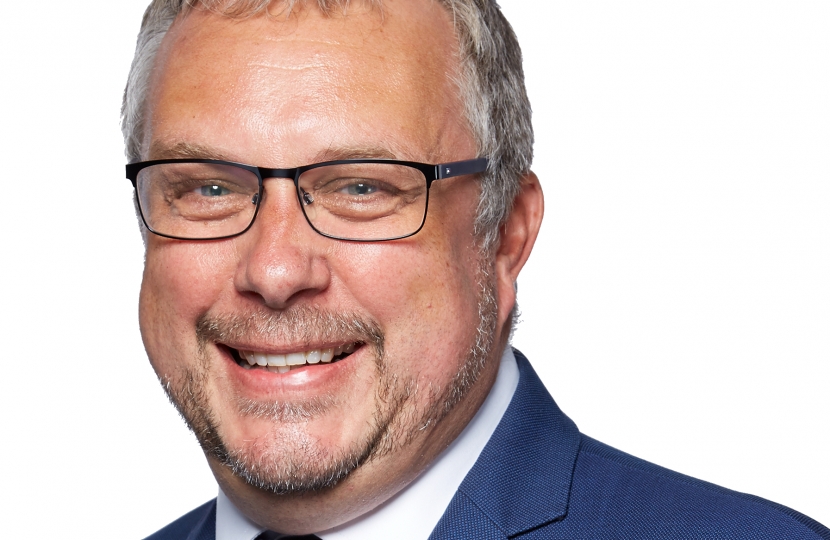 St Austell and Newquay’s Member of Parliament Steve Double has been appointed as a Government Whip in last week’s reshuffle.

This follows Steve’s time serving since 2019 as Parliamentary Private Secretary (PPS) at the Department of Health and Social Care.

Whips are MPs appointed by each political party in Parliament. They perform an important role in managing the passage of business through Parliament and as a government Whip, assist in delivering the government’s agenda. Their roles include supporting the ministerial teams in the chamber and committees, keeping backbench MPs informed of the business going through Parliament each day and working with the Leader of the House, to negotiate to arrange the day to day business in Parliament.

“I am honoured and delighted to have been appointed by the Prime Minister as a Government Whip in the reshuffle.”

“It's been an incredible time for the past two years serving as the Parliamentary Private Secretary to the Secretary of State for Health and Social Care through the height of the pandemic. It has been an honour to serve two secretaries of state during these historic times.”

“Now for a new challenge and I look forward to joining the Whips' Office and working to deliver the Government's exciting agenda and of course continuing to represent and work for the people of Mid-Cornwall, the place I belong, which will always be the greatest honour for me.”