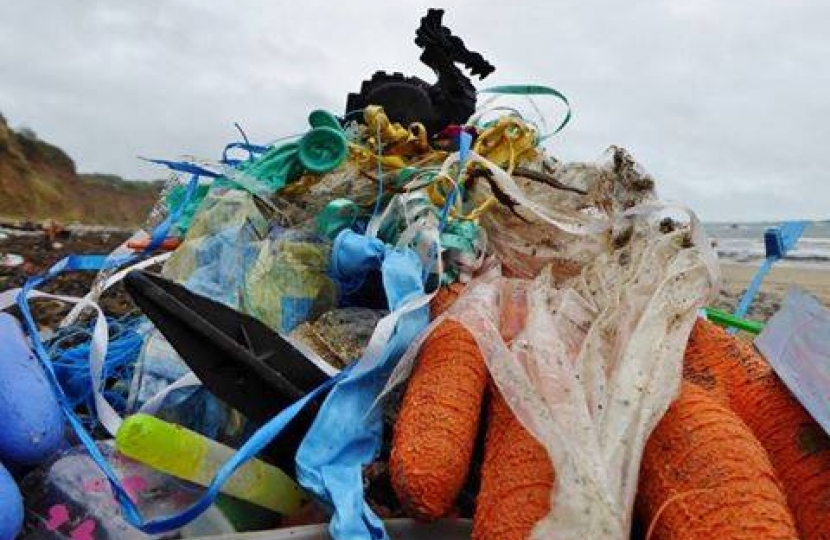 Steve Double, Member of Parliament for St Austell and Newquay has spoken in Parliament about the need to ban the launching of balloons and sky lanterns.

Speaking in support of the new law that brings an end to the sale of plastic straws, cotton buds and stirrers, which passed through Parliament via a Statutory Instrument today, Steve praised the efforts of Cornish campaigners in highlighting the debate.

But the Mid-Cornwall MP then went a step further, and called for the Government to now consider the banning the launching of sky lanterns and balloons.

“I was delighted to be speaking in favour of the law the Government is bringing back which will bring an end to the use of the vast majority of plastic straws and cotton buds, which was delayed at the end of last year.”

“In Parliament today, I thanked Cornish campaigners including Surfers Against Sewage and Final Straw Cornwall for their hard work in this area over the years.”

“I also repeated my call for the Government to now look at banning the launching of balloons and sky lanterns - dangerous plastic and metal contraptions that get launched into the air and end up being hazardous where-ever they land.”

“I look forward to working with campaigners in Cornwall and the Government to bring forward this next sensible step.”