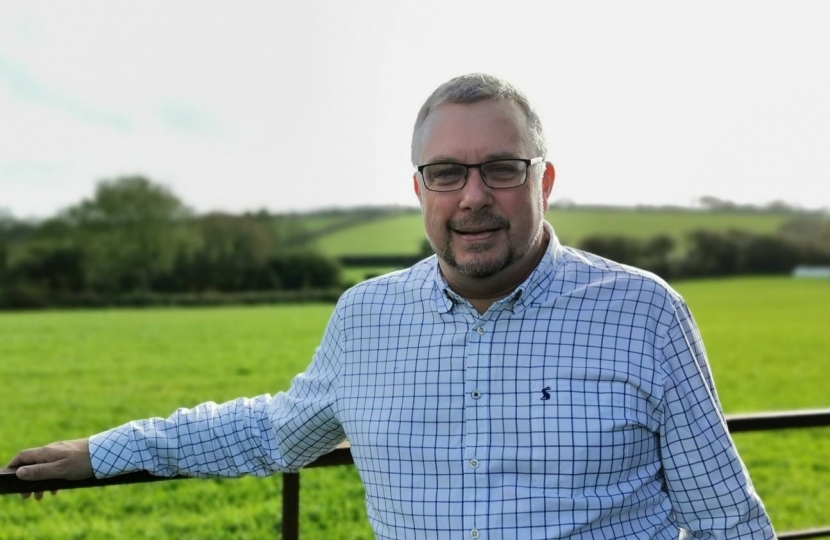 Steve Double, Member of Parliament for St Austell and Newquay has joined with other MP’s to call on British Gas to review its recent decision to reduce the number of places customers with prepayment meters can top up over the counter.
In a joint letter to the Chief Executive of British Gas, the MP’s write:

‘…We  appreciate that having the contract with Payzone – owned by the Post Office – may reduce costs for British Gas, but this should not come at the expense of customers from the most vulnerable sections of our community.’

“I was concerned to hear of these changes British Gas have brought in to their prepayment meters, seemingly without thinking of their customers.”

“I have been pleased to join colleagues from across Parliament to highlight this issue with the CEO of British Gas, asking him to reconsider this change and reinstate the previous contract which will provide greater and more accessible choice for these customers.”

“I hope that British Gas will listen and act accordingly.”