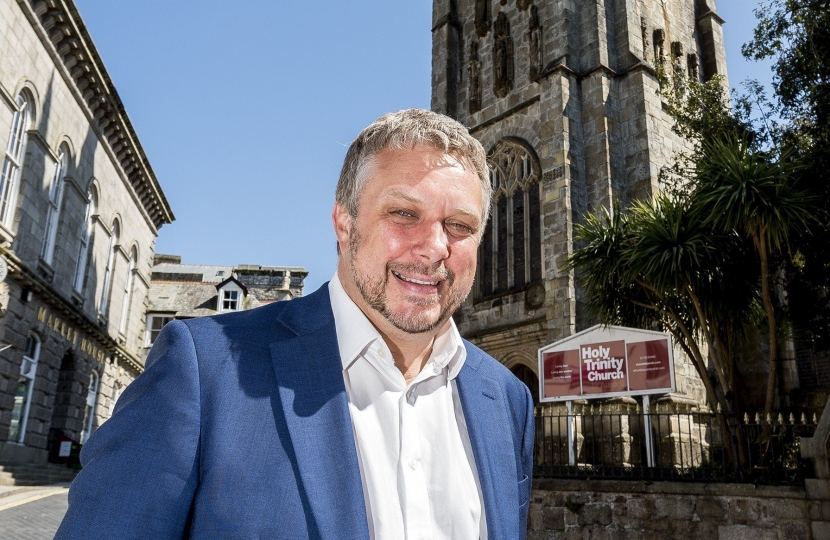 Steve Double, Member of Parliament for St Austell and Newquay has called the laying of legislation to set a zero emissions target for the UK in future years, a major step forward in the fight against climate change.

Writing today, Chris Skidmore MP, Minister for Energy and Clean Growth confirmed that the Government has laid draft legislation to set a new net zero greenhouse gas emissions target for the UK, to be delivered by 2050. This world-leading target will bring to an end our contribution to climate change.

“Today’s draft legislation is great news, a major step forward, and shows that the UK is leading the way in the fight against climate change.”

“In October last year, the Government commissioned advice from our independent advisors, the Committee on Climate Change on whether our current target - to reduce the UK's greenhouse gas emissions by at least 80% relative to 1990 levels by 2050 - is enough.”

“Today’s announcement makes the UK one of the first major economies to legislate for net zero emissions. This reflects our global leadership to date. Eleven years ago, we were the first country in the world to set legally binding long-term targets to reduce our greenhouse gas emissions.”

“The CCC's report shows that this goal is now feasible, deliverable, and can be met within the same cost as was estimated for our current target when it was set back in 2008.”

“With this week’s announcement of government backing for exploration of lithium in Cornwall, a vital component of batteries for electric vehicles and energy storage, this will provide the opportunity for Cornwall to be at the heart of new green technologies and play our part in driving carbon emissions down across the UK.”

“I will continue to work both locally and in Westminster to highlight and bring about change on these important issues.”