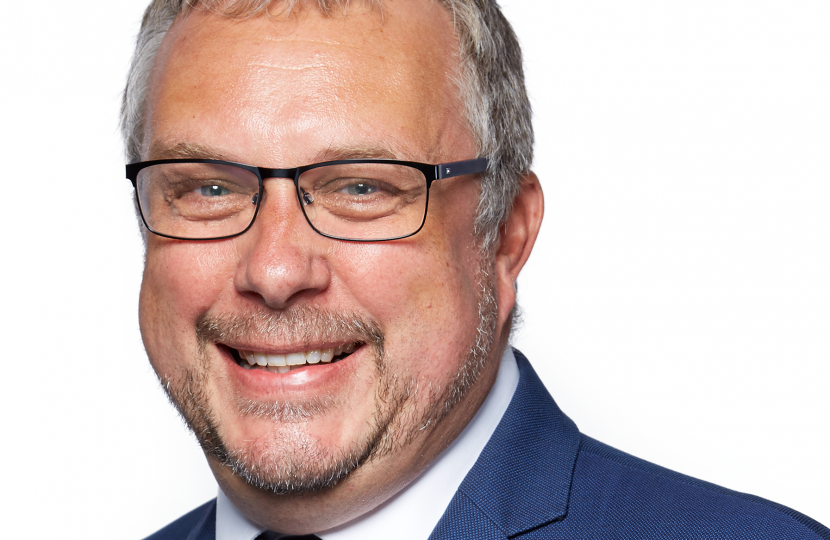 Speaking in Prime Minister’s Questions today Steve brought up that many regional airports had already been struggling at the outset of the COVID-19 pandemic with the collapse of Flybe, and asked the Prime Minister to do all he could to look at additional support for them, including via grants, additional Public Sector Obligation routes and also via a review of Air Passenger Duty for domestic flights.

In response the Prime Minister said that all of this would be considered as part of the Government’s ongoing response to the COVID-19 pandemic.

“I was very pleased to bring up the challenges regional airports such as Cornwall Airport Newquay are facing with our Prime Minister in Parliament today.”

“I was pleased to hear in his response that the Prime Minister understands these concerns and his commitment that the Government will look into them as part of the ongoing response to the COVID-19 pandemic.”

“As chairman of the All Party Parliamentary Group for General Aviation and a strong supporter of our regional airports I am keen to continue working with colleagues across Parliament to get more support for airports like Cornwall Airport Newquay and this reply today shows that the Government is listening.”