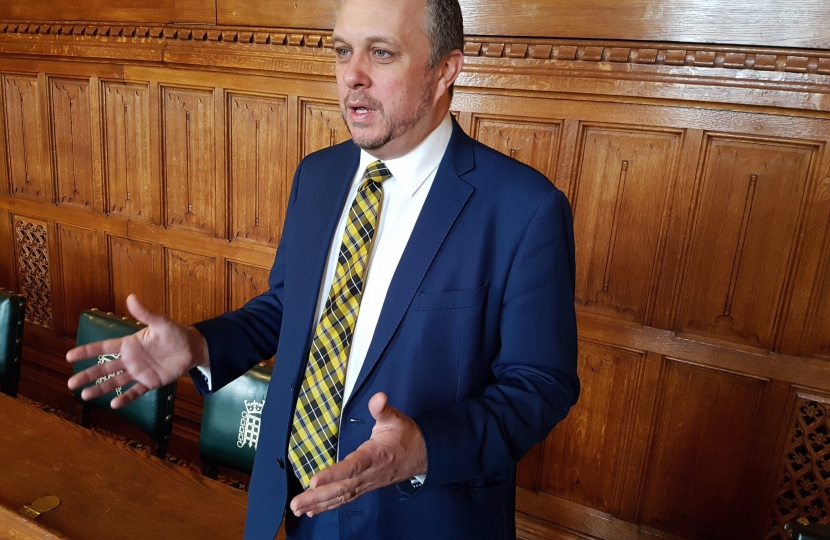 Steve Double, Member of Parliament for St Austell and Newquay, has questioned Minister for the Cabinet Office Chloe Smith on the potential of having a Cornish Minority tick box on the next national census.

Last week Steve asked the Minister whether she had made an assessment of the potential merits of adding a tick box for Cornish nationality in the next census.

In reply, the Minister confirmed that her department is currently considering extra evidence, supplied by Cornwall Council, to support a Cornish tick-box in the ethnicity question.

“As a proud Cornishman, this should be an easy decision to make in favour of reinforcing our Cornish identity on the national census.”

“I will always identify myself as a Cornishman first and am pleased to see, along with the recognition of the Cornish people as an ethnic minority, that the Government is considering taking this step, which I totally support.”

“I will continue to work with the other Cornish MPs, who all support this, to make the case for a Cornish nationality tick box on the next national census.”