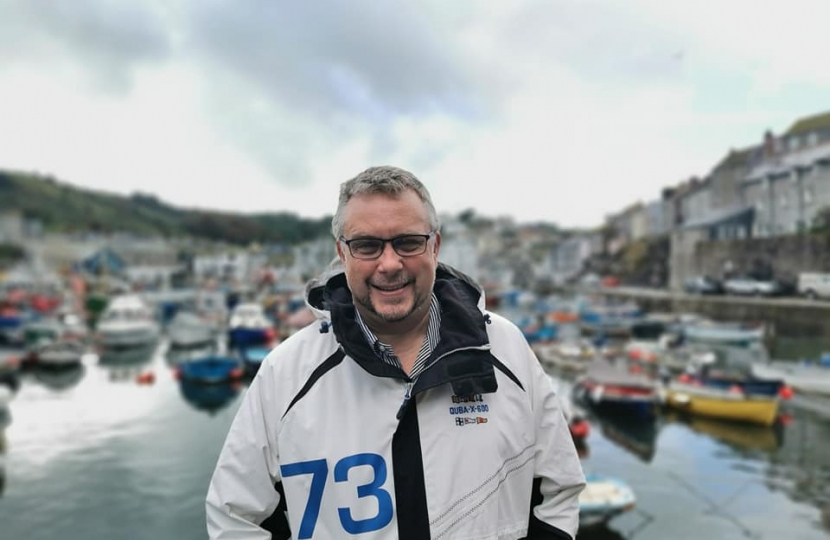 Steve Double, Member of Parliament for St Austell and Newquay has re-elected as Chair of the influential Hospitality and Tourism All Party Parliamentary Group.

The APPG is a cross party group that draws MPs from all the main parties from across the UK. Its main aims are to represent and promote the tourism and hospitality sector in Parliament.

The sector is a major contributor to the UK economy, employing 2.9 million people and generating £130bn in economic activity, while paying £38bn in taxation to fund important local and national services. Hospitality is the 3rd largest private sector employer in the UK.

“It is an honour to once again be elected by colleagues from across Parliament as Chair of this influential group, which champions the tourism and hospitality sector at a national level.”

“With tourism and hospitality being such a large part of the lives of so many people in Mid-Cornwall I have always been pleased to lead on this matter in Parliament. During the current crisis these sectors have been harder hit than any other and the work of the APPG will be more important than ever in the coming months.”

As well as continuing to work within Parliament for further support for hospitality and tourism businesses, our next Inquiry will be looking into tourism and hospitality in and around coastal waters, lakes and rivers, and I look forward to bringing my own experience from Cornwall to the fore again as we gather evidence for it.”