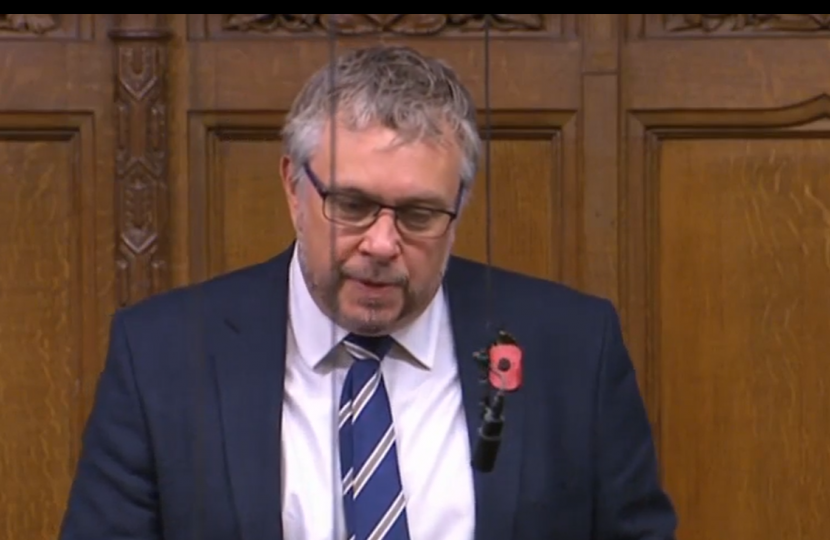 Steve Double, Member of Parliament for St Austell and Newquay, has received confirmation that details of the UK Shared Prosperity Fund will be released later this month in the Government’s Spending Review.

In 2019’s General Election the Government committed to a UK Shared Prosperity Fund to replace European Structural Funds, such as the European Regional Development Fund once we leave the EU.

The Spending Review is due to take place on 25 November.

“This Government has pledged to at least match the funding received from European Structural Funds with the UK Shared Prosperity Fund.”

“As Cornwall has previously received significant funding from Europe it is vital that we know the details of its replacement as soon as possible.”

“I am pleased at the Minister’s commitment that the details are going to be announced later this month and believe that the Shared Prosperity Fund, once finalised should be better value to Cornwall than its predecessor.”

Steve Double MP has marked ‘Boost Day’ – the one year anniversary of the UK becoming the first country in the world to approve Pfizer’s Covid vaccine – by urging people in St Austell and Newquay to get their booster jab when they are called forward.