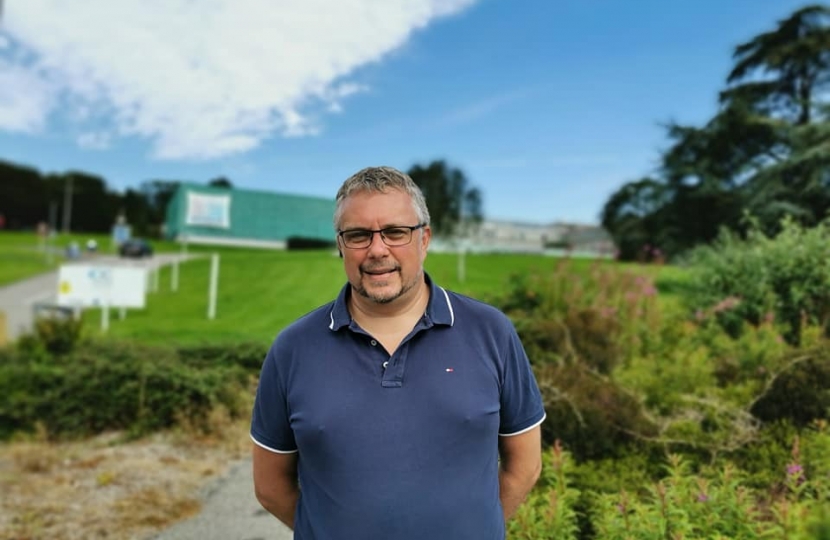 Steve Double, Member of Parliament for St Austell and Newquay, has secured a meeting with Secretary of State Gavin Williamson MP to discuss the future of A Level provision in St Austell.

Chancellor Sajd Javid over the weekend announced that providers of 16-19 education such as further education and sixth form colleges will receive £400 million additional funding to train and teach our young people the skills they need for well-paid jobs in the modern economy. The boost is the single biggest annual increase for the sector since 2010.

Following this Steve asked the Secretary of State for a meeting to discuss how this funding could help secure the future provision of A Level courses in St Austell.

“The Chancellor’s announcement over the weekend of the millions of pounds of extra funding for further education is very welcome.”

“I was keen to ensure that Cornwall gets its fair share of this funding and have wasted no time in raising this with the Secretary of State for Education in Parliament on the first day back after the summer recess.”

“I am pleased that the Secretary of State has agreed to meet with me to explore what can be done to improve A Level provision across Cornwall.”