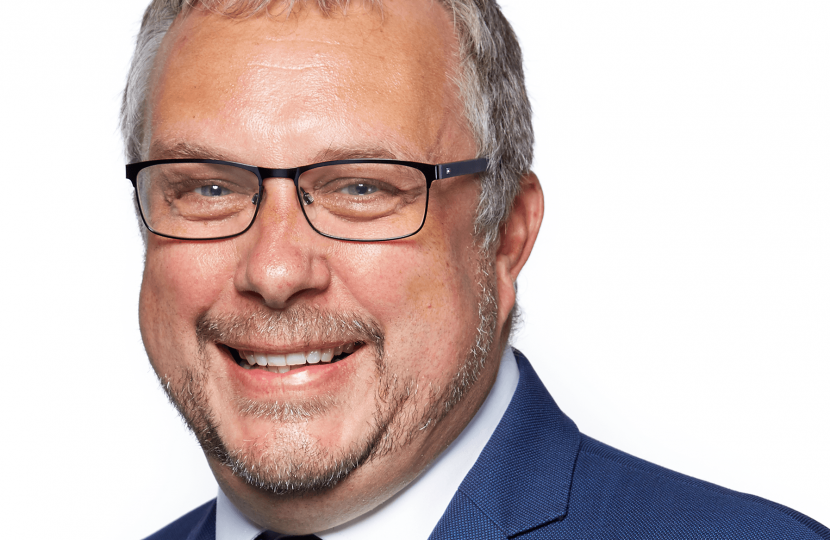 I have now had the time to read and consider the Brexit deal proposed by the Prime Minister.

I have come to the conclusion that this is not something I can support.

Having also now had time to consider all of the feedback from local people, online, from the hundreds of emails I have received and also talking to my key staff and local party members it is clear that the vast majority of people agree with my view.

I have been privileged to be returned to serve the good people of the St Austell and Newquay constituency in Parliament twice, in 2015 and 2017.

Both times a large part of the manifesto I stood on, the Conservative Manifesto, was on the delivery of a Referendum on our Membership of the EU and then the delivery of the decision of the British people.

The UK, Cornwall and our constituency in particular voted to leave the EU.

I am sorry to say that the Prime Minister’s deal does not deliver on our promise of the Referendum, which was to leave the EU and regain our sovereignty as an independent nation state.

More so, it keeps us in a Customs Union, expressly against the Conservative 2017 Manifesto and commitments made numerous times by the Prime Minister.

Whilst this is presented as a transitional arrangement the fact is that we would not be able to level without the agreement of the EU. This is not regaining our sovereignty.

Further I believe the fishing community has been let down by this deal and left in a position where the future control of our waters and therefore the future of this industry is very much in question. This is not what we were promised when the Prime Minister visited my constituency in 2017.

I have always said I am a Cornishman first and a Conservative second. This deal, as I see it, is not in the best interests of Cornwall or our country.

My hope is that the Government will understand that this proposed deal is not acceptable to a majority of MPs, nor I believe the British people and go back to the EU to renegotiate a better deal that does deliver a true Brexit.

Sadly, there is currently no sign that they are prepared to do this.

As such, if and when this deal is put before Parliament, I will vote against it.