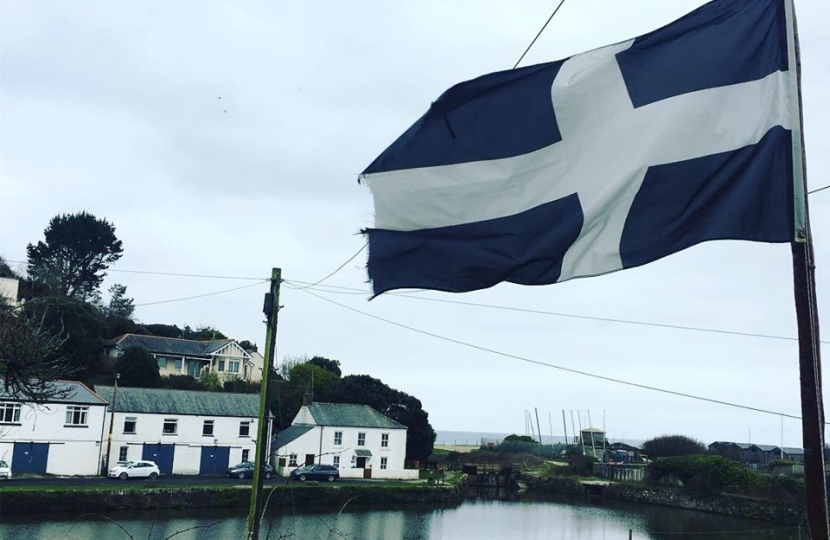 Steve Double, Member of Parliament for St Austell and Newquay, has welcomed the publication of the new Parliamentary Constituencies Bill.

It will replace legislation drawn up under the Coalition Government that included plans to reduce the number of MPs from 650 to 600 and for a controversial ‘Devonwall’ Parliamentary constituency which broke the traditional Cornish border and was opposed by many people in Cornwall.

“The publication of the new Parliamentary Constituencies Bill will be welcomed by many in Cornwall as it should lead to the end of the controversial Devonwall seat.”

“I have been opposed to a cross border constituency for many years and have also stated I did not believe this was the time, as we leave the EU, to be cutting the number of MPS.”

“The original plans are now well out of date and it is right that new boundaries are drawn up that reflect current populations whilst establishing the right principle of ensuring all seats contain a similar number of voters.”

“Whilst we will need to once again go through the process of making submissions to the Boundary Commission, on the up to date figures it should be straight forward for Cornwall to retain six MPs that represent just Cornwall.”

“I look forward to seeing this new Bill come forward and will continue to make the case to keep Cornwall whole in the future.”