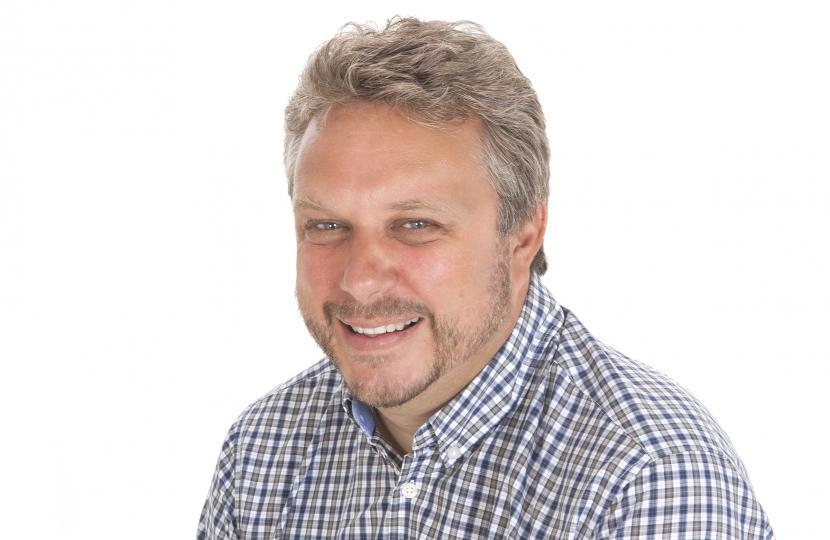 Steve Double, Member of Parliament for St Austell and Newquay, has welcomed the announcements of two new schools and nursery in Mid-Cornwall.

Newquay Primary Academy, which is being set up by Newquay Education Trust (a Multi-Academy Trust founded by Newquay Junior and Newquay Tretherras) will serve a genuine need for additional primary school places in Newquay, a need that currently sees many parents faced with the prospects of not being able to secure places locally and have to have their children placed in schools requiring transport out of town.

ACE Sky Academy and Eden Project Nursery are being set up by the Atlantic Centre of Excellence (A.C.E.) Trust in partnership with the Eden Project and Eco-Bos Development, the company behind the West Carclaze eco-community. The school is planned to cater for 420 pupils, initially accommodating foundation stage and building up each year to form a two form entry school.

The Eden Project Nursery planned for the same site will have a capacity of 60 three to four year old children. The nursery will serve primarily the growing eco-community at West Carclaze as well as meeting wider local need and is due to open from September 2019.

“Following the approval of the Eco-Town and the additional housing approved in Newquay, I believe it is important to ensure the appropriate services and infrastructure are in place before these houses are built. Primary Schools are already at capacity in our constituency and the addition of further housing will exacerbate this."

"I am therefore pleased to welcome the announcement of two new primary schools and a nursery which are due to open before the completion of these new housing developments providing much needed Primary School places for children within Mid-Cornwall."

"This is also a positive step in expanding the choice of schools available to parents and I believe the connection with the Eden project in West Carclaze offers fantastic opportunities to our young people.”