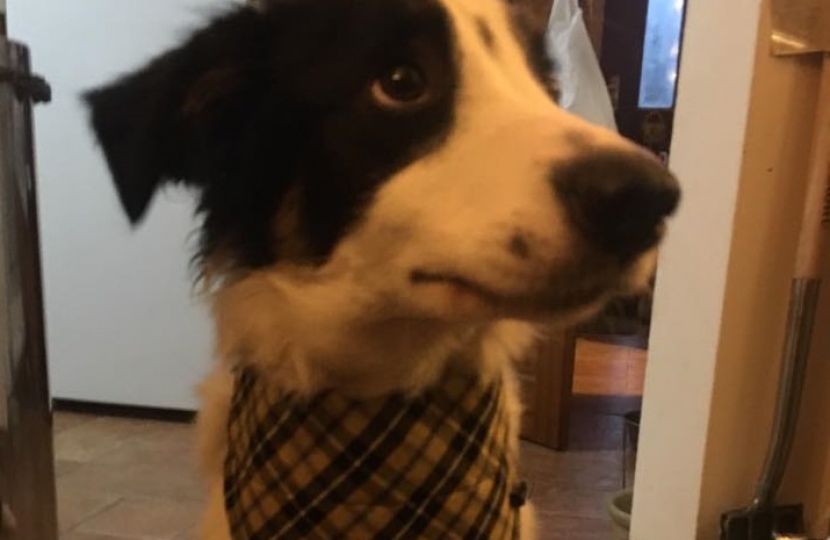 Steve Double, Member of Parliament for St Austell and Newquay, has welcomed confirmation of the Government’s support for the Animal Welfare (Sentencing) Bill, which will mean animal abusers could face up to five years in prison.

The new Bill will enable tougher prison sentences for the most serious perpetrators of animal cruelty, from the current maximum of six months to up to five years.

This would be one of the toughest sanctions for animal abuse in Europe, strengthening the UK’s position as a global leader on animal welfare.

The Bill follows a public consultation in 2017, in which more than 70% of people supported the proposals for tougher prison sentences. It means the courts will be able to take a tougher approach to cases such as dog fighting, cruelty towards domestic pets including puppies and kittens, or gross neglect of farm animals.

“As an animal lover and dog owner I am delighted to support the Animal Welfare (Sentencing) Bill as it passes through Parliament.”

“This Bill will not only make punishments tougher for these criminals but also act as a strong deterrent towards anyone thinking about mistreating their pets.”

“I am pleased the Government is supporting it and look forward to it passing through Parliament and becoming law later this year.”