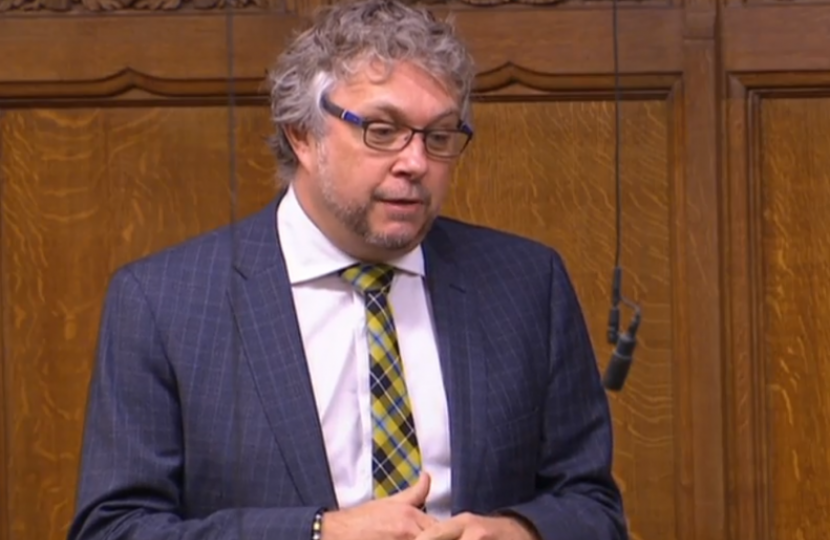 St Austell and Newquay’s Member of Parliament Steve Double has been told moving part of the UK Space Agency to Cornwall is ‘a very, very good idea’ by Michael Gove following a question in Parliament today.

Speaking in the House of Commons, Steve said:

‘With the development of the Cornwall spaceport and the Goonhilly earth station, Cornwall is set to become a major hub for the UK space industry. As the Government are looking to relocate Government Departments and agencies around the country, would my right hon. Friend look into moving part of the UK Space Agency to Cornwall?’

‘I think it is a very, very good idea. I have to say that Shetland and Sutherland are benefiting from space investment as well as Cornwall. At this stage, I cannot make any firm commitment, but I do think that my hon. Friend has made a strong case for Cornwall.’

“The government is committed to relocating civil servant jobs around the country. With the progress being made in the space sector in Cornwall I believe there is a good case to be made for part of the UK Space agency to be moved here. I was pleased with the positive response from the Cabinet Office Minister, Michael Gove to my question in Parliament today.”

“I look forward to further exploring these possibilities with officials in the future.”