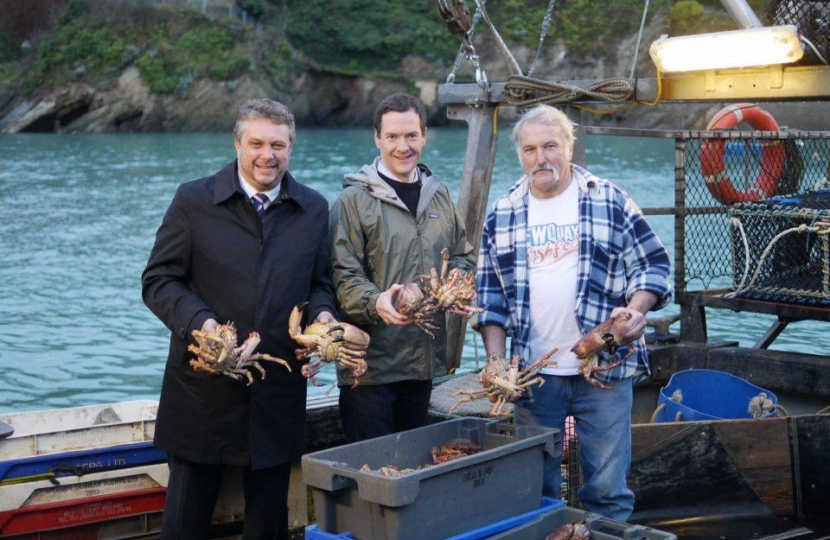 'George Osborne and I were recently in Newquay discussing the Conservative’s plans to invest in the South West and specifically mid-Cornwall. Knowing that there is a commitment of billions of pounds to be invested in transport infrastructure, tourism, new businesses and the creation of thousands of better paid jobs, gives me hope for our future.

You cannot risk allowing Labour back into power. They will undoubtedly reverse the investment commitments that the Conservatives have made. They will also undo the work this Government has achieved in repairing the broken economy Labour left behind.

The Conservatives have reduced the deficit, created jobs and reduced unemployment, reduced tax, reformed welfare and created apprenticeships. A vote for anyone other than me as your Conservative candidate will risk allowing the Lib Dems back in here and Ed Miliband into No 10.'