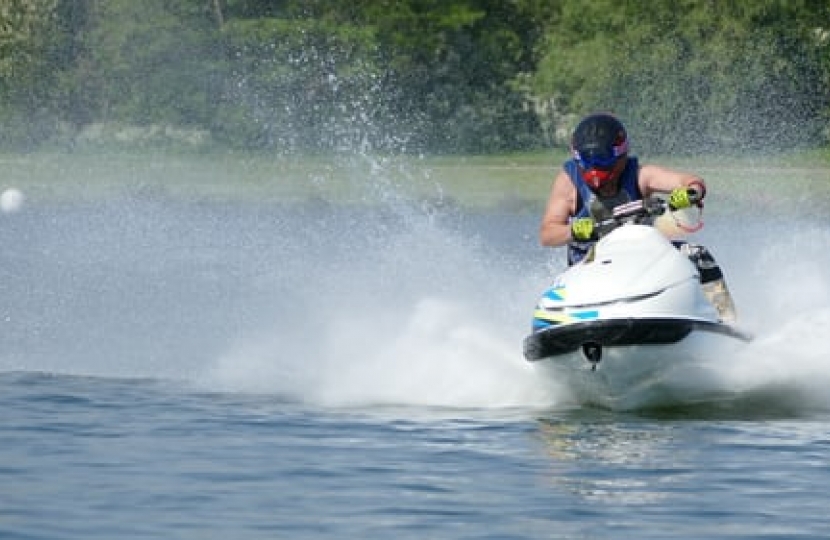 The Department for Transport has published a consultation to modernise laws and clamp down on dangerous driving of jet skis to protect the public and coastal areas.

The consultation will bring recreational and personal watercraft, such as jet-skis and speedboats, under the same laws as those who operate ships, meaning tougher sentences for those caught driving dangerously.

“Everyone should be able to enjoy our beautiful marine environment without the risk of harm. As someone who spends as much time as I can out on the water in my free time, it is always frustrating to see the actions of a selfish minority of irresponsible watercraft users damage the reputation of the majority who behave responsibly and safely.”

“I have been contacted by residents from both coasts with concerns about the actions of this minority of users, and have raised these issues with colleagues in Government.”

“I am pleased to see the Government is listening and taking action, and I await the result of the consultation with interest.”

“I encourage people with a view on this to take part and have your say by responding to the consultation via the link below:

The consultation closes on 1 November.