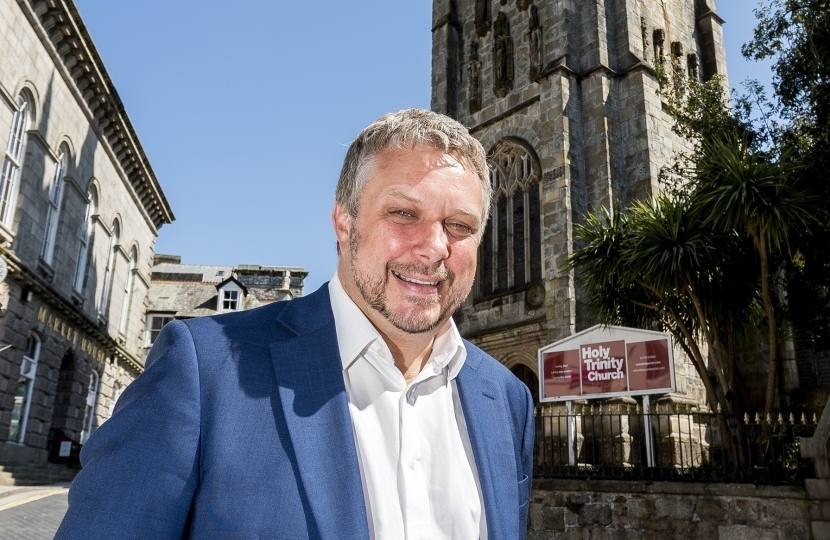 The announcement that Devon and Cornwall Constabulary are due to receive an additional 141 officers in the first year of Prime Minister Boris Johnson’s recruitment drive for the UK’s police forces has been welcomed by Mid-Cornwall MP Steve Double.

Today the Home Office is announcing the extra allocations of police officers by force area. The overall national target is 20,000 over three years.

The Home Office’s announcement on the recruitment targets for year one (2020-21), as part of the 6,000 national target in year one, show the South West receiving 423 new officers, with Devon and Cornwall the largest beneficiary in this area with 141 officers due to be recruited.

“I welcome confirmation that Devon and Cornwall constabulary will be receiving 141 new police officers in the first year as part of the recruitment of the first tranche of 6000 of Boris Johnson’s 20’000 new police officers. It’s great to see this £750 million funding boost already starting to translate into more Bobbies on the beat for Cornwall.”