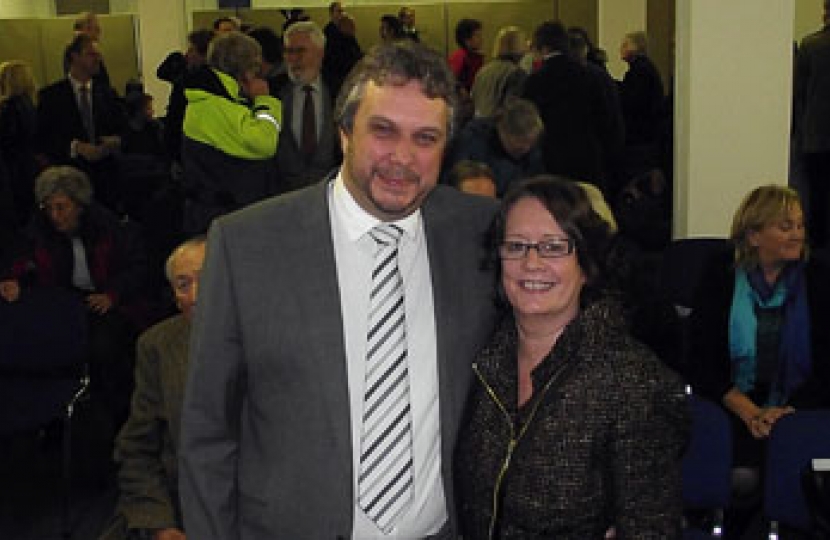 Stephen Double, a local business owner and councillor, has been selected as the Conservative Party’s Prospective Parliamentary Candidate for St. Austell and Newquay.

Mr Double, who started his business in 2001 and now acts as Company Director, is currently Deputy Mayor of St. Austell Town Council and was previously a Cabinet Member on Cornwall Council.

Born and raised in St Austell, Mr Double said: “I have a deep love and commitment to Cornwall and specifically this part of the Duchy. Not only has it always been my home, it is an area I feel passionately about.”

Mr Double said his priorities were ‘economic regeneration and the support for local business, promotion of the family and the protection of Cornwall’s natural environment.’

Married for 27 years and with three children, Mr Double is also a governor of his local primary school, an active member of the local church, a trustee of the St. Austell Bay Community Trust and a volunteer with Volunteer Cornwall.

Outside of politics he lists his hobbies as cooking and entertaining, boating and fishing, and sport.