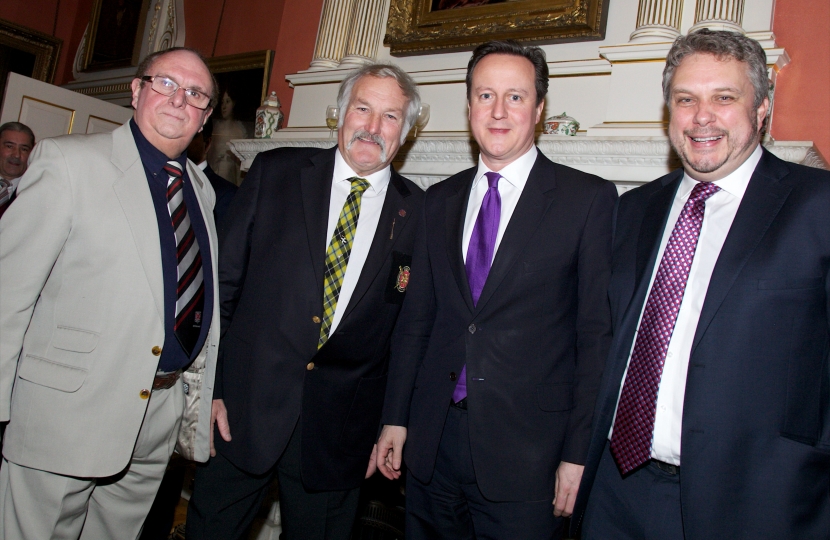 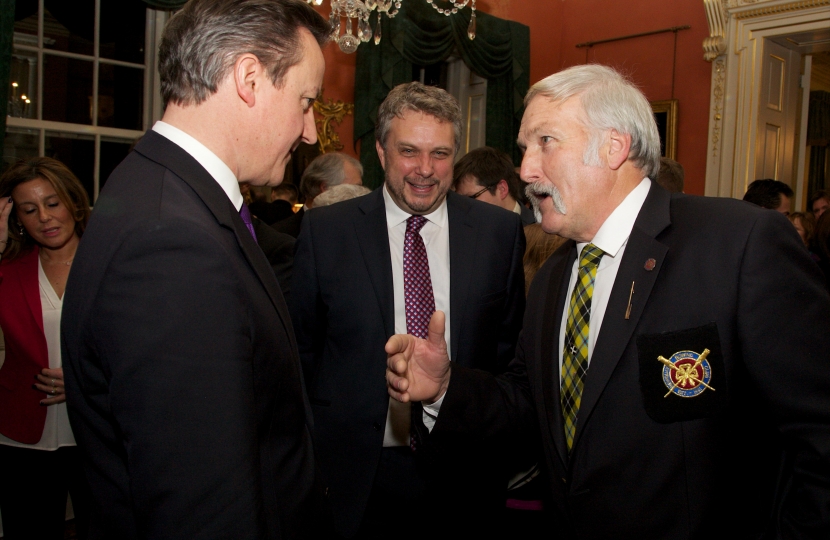 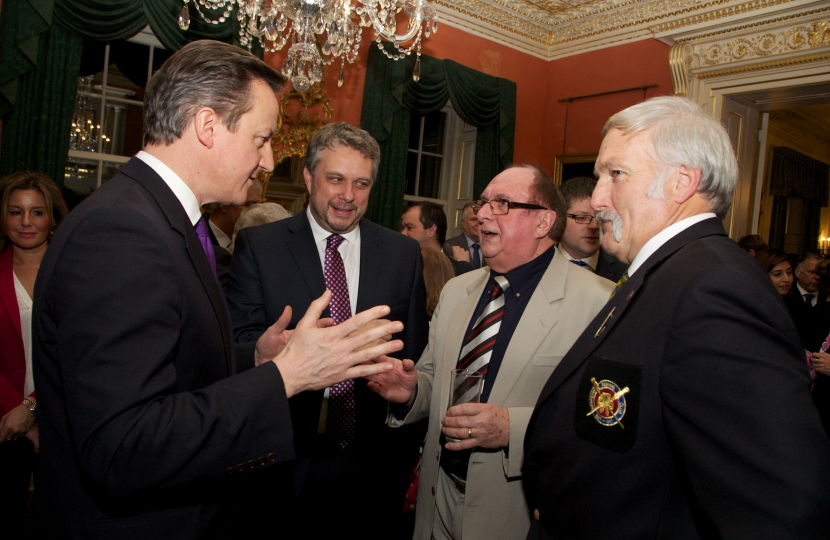 I was recently invited by the Prime Minister to bring two local ‘Community Champions’ to Number Ten Downing Street for a reception. This was an opportunity to recognise and thank some of the many people who make a positive contribution to our local communities.

It is always difficult to choose who to take on these occasions, however of this occasions I chose to invite Phil Trebilicock from Newquay and Trevor Ternouth from St Austell.

Phil Trebilicock is well known in Newquay as a local fisherman, but also for the many ways he contributes to the local community and charities. He is well known for his work in Newquay Harbour and the Rowing Club and for being one of the driving forces behind the annual Newquay Fish Festival.   He has also helped to raise thousands of pounds for local charities through the Newquay Rowing Club Singers.

Trevor Ternouth is the vice chairman of St Austell Football Club. The club has gone from strength to strength in recent years and the reception at No 10 came after a very important weekend for the club as they had won through to the last 16 in the FA Vase for the first time in their 125 year history. The club is right at the heart of and contributes in many ways to the local community.(The club have since won the tie and are now in the quarter finals). Trevor is also the President of St Austell Amateur Operatic Society.

The evening at No 10 was a wonderful time. Both Trevor and Phil were able to chat with the PM and Phil was even able to give him some fishing tips for his next holiday in Cornwall.