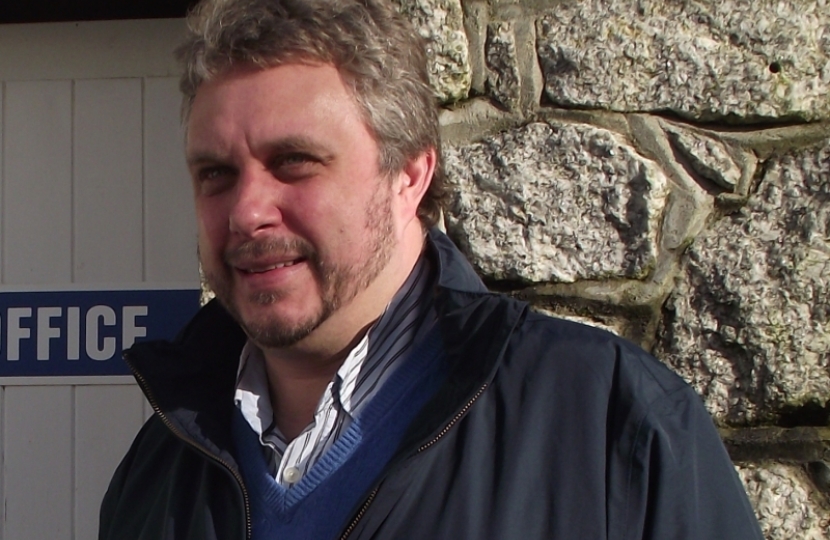 Steve Double, Member of Parliament for St Austell and Newquay, has joined Conservatives for Britain (CFB).

CFB is a group of Conservative MPs pushing for strong European reform ahead of the upcoming European Referendum. Its leader, Steve Baker, said the group would back David Cameron's negotiations with Europe, but if these fail it would recommend an exit to voters.

They are hopeful of getting the support of up to 100 Tory MPs in the run up to the referendum.

Commenting, Steve said, "My number one area of concern is the EU's ‘ever closer union’ objective. Unless we can opt out of that, I would vote to end our membership. The key issue is Parliamentary sovereignty - who decides how and where our country is being run. I would also like to see small businesses given the freedom to opt out of certain EU regulations.

I look forward to working with like-minded colleagues in Westminster and in Cornwall, including my colleague Scott Mann in Bodmin, to press the case for fundamental change for our relationship with the EU ahead of this incredibly important referendum. I am committed to ensuring we get the very best outcome for the country and hope that the Prime Minister’s negotiations will leave us with a clear choice between either leaving the EU or remaining a member from a much stronger renegotiated position”.